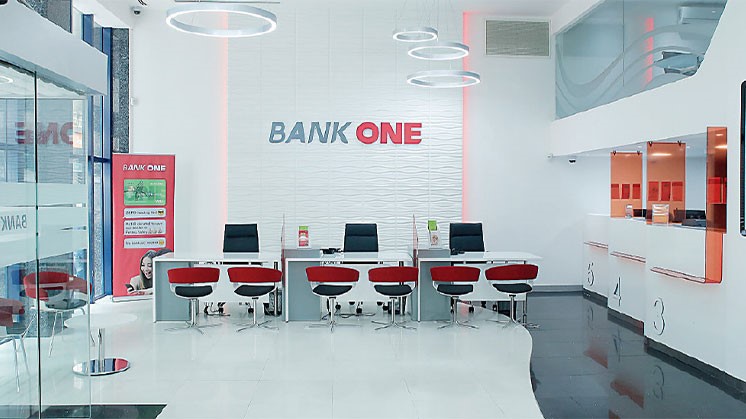 Bank One refurbishes its headquarters

Nearly three decades after it was first built at Sir William Newton Street, Bank One’s flagship has known a major refurbishment in 2016. One that better reflects its evolution as well as its vision and ambitions for the future.


Historically, the building of Bank One’s headquarters in the island’s capital dates back to 1988. At that time, the bank’s first branch had only four customer counters, including three cash counters and a moneychanger office.

While a first facelift was performed in 1994, it is only 20 years later that a second makeover saw daylight. Willing to pursue on the wave of innovation and customer-centric services after the introduction of pioneering facilities, Bank One wished to create a new design and visual identity for its HQ. The result was astounding: a warm and open space opening onto the main avenue while giving full prominence to natural light. The design is resolutely modern with eco-friendly materials offering a colorful and vivacious comfort in an immaculate white space. This reinvigorated setup adds a new spark to the momentum within the modern open spaces, allowing for more proximity with the customers and adding a sense of comfort and conviviality during the exchanges with clients. The latter can also opt for a meeting in a private office with the management for more discretion.

Bank One intends to continue on this same momentum with the introduction of several other innovations in the months and years to come.

Intrapreneurs, How to Unleash your Full Potential? 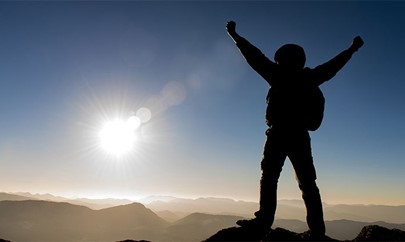 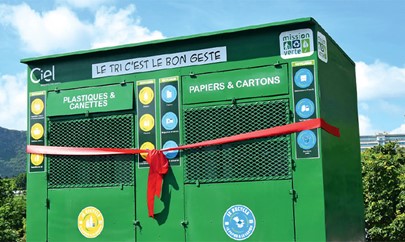