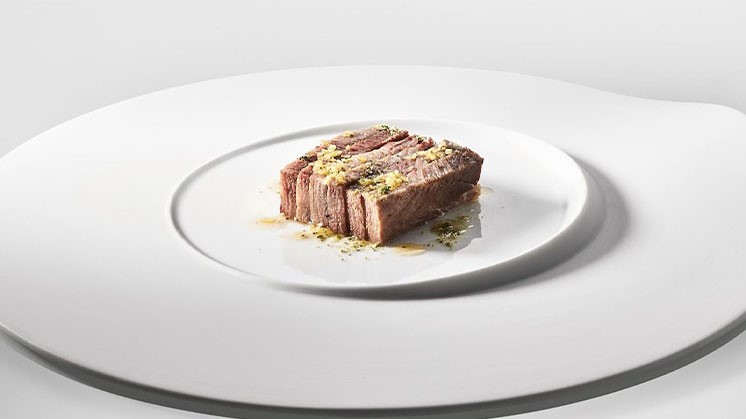 Combining daily masterclasses with engaging cooking classes and five nights of the finest Italian gastronomy, guests will have the chance to taste some of the very best Italian cuisine. Both themed dinners and wine pairing menus will be available from 6 – 9 March, ahead of the final grand finale Gala Night on Saturday 10 March, where an eight course set menu will be served by all four chefs from the kitchen of Acquapazza.

For more information and bookings, please contact Four Seasons Resort Mauritius at Anahita on  402 3100 or on diningreservations.mas@fourseasons.com

Chef Giuseppe Iannotti (Michelin Star)
Chef Iannotti started playing around the kitchen at the age of 6 and managed to keep his passion alive and finally turn it into a series of actual entrepreneurial projects first in Castelvenere and then in Telese. The most important of his projects was the opening of his restaurant Krèsios. In 2013, Giuseppe earned his first Michelin Star, 2 Forks, was awarded “Youth of the Year” by the Italian Magazine l’Espresso and the award “Premio Vent’Anni” in the San Pellegrino Cooking Cup 2013; and he became member of “Jeunes Restaurateurs d’Europe”.

Chef Vinodha Sookar (Michelin Star)
Considered one of the Masters of Capocollo (cured neck pork meat) in Apulia, Mauritian chef Vinobha Sookar, nicknamed Vinod, has lived in Italy since a young age. The family restaurant “Al fornello da Ricci” in Ceglie Messapica (near by Brindisi) has held a Michelin Star for almost 30 years. Together with his wife chef Antonella Ricci, Chef Vinod serves specialties in both Italian and Mauritian cuisine.

Chef Paolo Gionfriddo
Born and raised in Sicily, Italy, Chef Paolo Gionfriddo is a globetrotter with 18 years of experience in international 5-star hotels and in Michelin starred environment. The natural beauty and cultural influences of his native country inspires his culinary works. As the Chef of Acquapazza Restaurant at Four Seasons Resort Mauritius at Anahita, his focus is to add flavours of his region to menu and he believes in taking part in the process of making the dishes, allowing an ordinary dish to transform into an innovative culinary wonder.

Pastry Chef Valeria Rispoli (Michelin Star)
Born in Cava de Tirreni in 1997, just after her studies, Chef Valeria Rispoli quickly grabbed the opportunity to integrate the culinary team of Excelsior Vittoria Hotel in Sorrento. Soon after, she moved to Palazzo Avino Hotel in Ravello. Her passion and determination paved her way to the role of Pastry Chef at the Kresios Restaurant. Working in the team of Chef Giuseppe Iannotti, she shifted her interest from pastry work stations to the bustling kitchen to become a key member of the creative team.