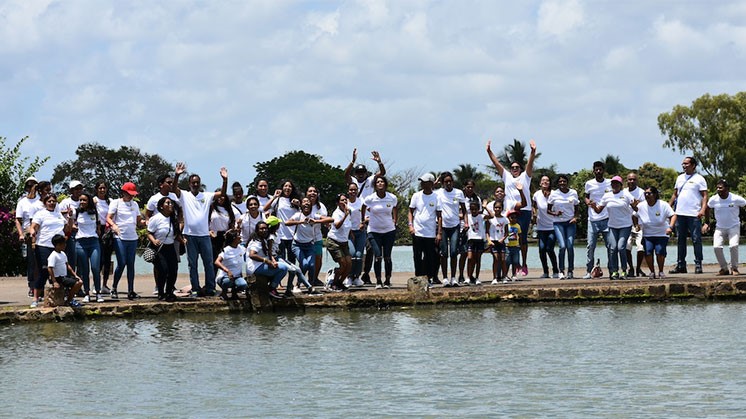 CIEL Textile empowering communities through 'ACT for our Community' programme

While CIEL Textile has been involved in various CSR-related actions for many years, the Act For Our Community initiative, launched in 2016, brings employees’ involvement to a whole new level.

Performing small actions with great love has become part of their value system as they drive several events throughout the year, building solidarity amongst their employees. Some 10,000 employees across five countries, Mauritius, Madagascar, South Africa, India and Bangladesh, have raised more than MUR 7 million to support NGOs in their respective surrounding communities last year.

Their engagement and response have aided vulnerable and underserved individuals in their communities such as orphans, drug and alcoholic addicts, the physically or mentally challenged, among others. This year, they have gathered again to mark Act for our Community in November.

Here are some of their actions:

Setting up a library facility to cater for students with disabilities

It was the perfect occasion for CFL employees, partners and suppliers to see an impressive line-up of Mauritian artists on stage, namely Jane Constance, Lin and Varsha Dooloa, whilst contributing to a good cause.

The fund collected, through the ticket sales, will be distributed to UOM Convocation which helps vulnerable groups and students of the University of Mauritius. They are aiming to set up a library facility to cater for students with disabilities.

Inclusion of disabled children in society

The Team at Tropic Knits Head Office in Forest-Side organised a fun day with children from “The Association for the disabled children of Malherbes (APLHDM)” at Gros Cailloux Parc Loisir. The aim of this partnership with APLHDM is to offer those children the opportunity to integrate the society by empowering them through education.

Launched in 2016 by CDL, the rug mat project has gone a long way. It started with the need to manage some 13 tons of waste which has today been transformed in raw material to produce rug mats and bags.

This project benefited from the support of Caritas, in identifying women who wanted to be financially independent and who would have the drive to take this project further. Today, they are producing sought-after rug mats and homeware which are being sold in hotels locally and which have attracted the attention of CDL buyers. On Sunday 18 November, they enrolled women from Cité St. Luc who wanted to join the project.

The teams of Laguna India organised a Mega Health camp on 18th of November 2018. It was aimed at creating awareness on the importance of leading a healthy lifestyle and the need for regular medical check-ups in maintaining good health, especially among the elderly. 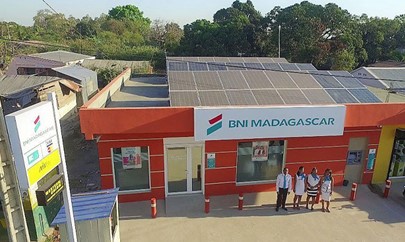 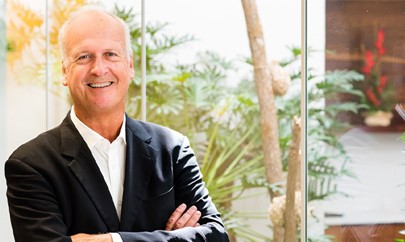