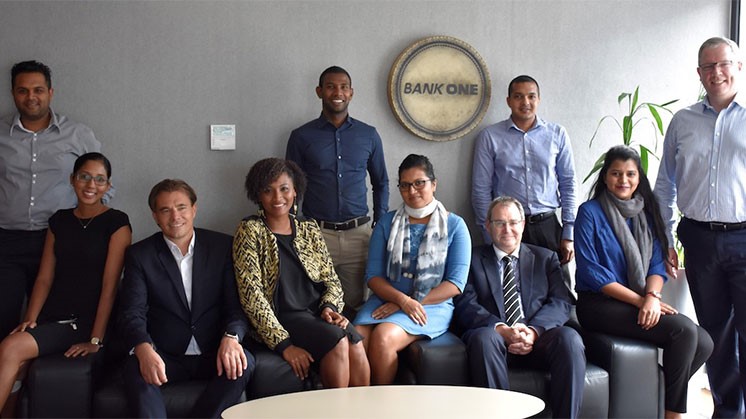 Bank One and IPRO collaborate to create the Sales Challenge

Over the month of June, Bank One’s Private Banking team and IPRO collaborated to create the Sales Challenge – an initiative aimed at encouraging and rewarding the promotion of IPRO’s management services, and more specifically, of its Growth Fund.

Thanks to its monthly scheduled payments and because it helps smooth out the significant variations in the stock market, the IPRO Growth Fund attracts many clients. It is a very accessible fund, which allows them to achieve long-term capital growth.

On Thursday 28 June, both teams met at Bank One to close the competition with a Prize Giving ceremony where two winners were announced. We congratulate Tecia Simotee of Bank One and Sharone Brosse of IPRO who each won a flat screen TV!

Guillaume Passebecq, Head of Private Banking at Bank One and Stéphane Henry, CEO of IPRO, are delighted by this long-term synergy between their two entities. 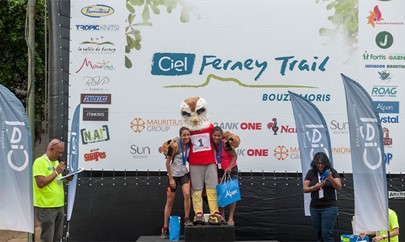 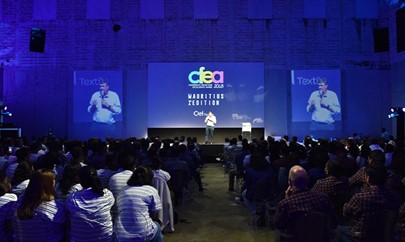