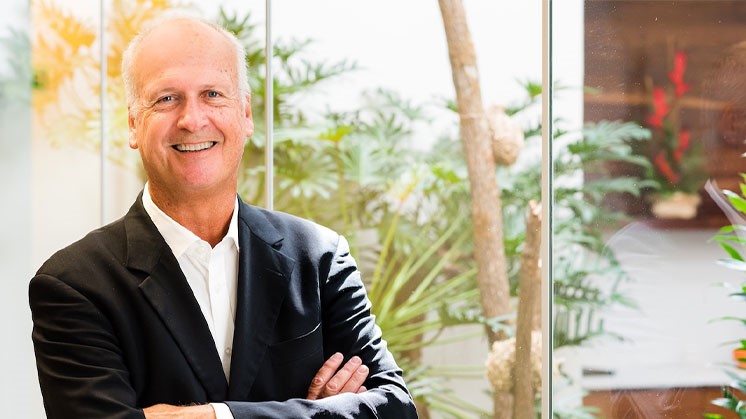 André Bonieux officially joined Alteo as CEO Designate on Thursday November 1st 2018. He will work alongside the current CEO, Patrick d’Arifat, until the latter’s retirement at the end of the year. André will officially be named CEO of Alteo on January 1st, 2019.

André is an Associate Chartered Accountant in England and Wales (ICAEW) and holds a BA Honours in Economics, Politics and Sociology from the University of Hull, UK (1980). He worked at Coopers & Lybrand, in London, between 1980 and 1986 before returning to Mauritius as a Manager at Julienne & Co (now EY). Between 1987 and 1989, he was the Assistant General Manager of Corona Clothing Co Ltd, then moved to Kemp Chatteris (now Deloitte) where he was a Partner from 1989 to 1996. Between 1996 and 2018, André Bonieux was a Partner of Price Waterhouse/PwC, Senior Partner since 2007 and Chairman of PwC’s Africa Board between 2014 and 2018.

During his time at PwC, he was head of Transactions, essentially PwC’s Mergers and Acquisitions practice. He has extensive knowledge of the sugar industry through a number of consulting and advisory assignments over the years, particularly in energy and corporate restructurings.

CIEL Textile empowering communities through 'ACT for our Community' programme 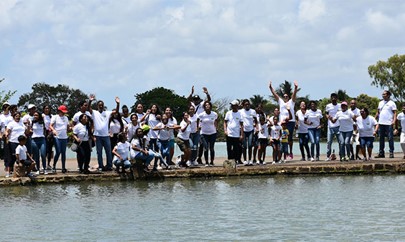 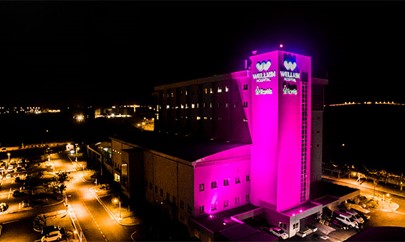