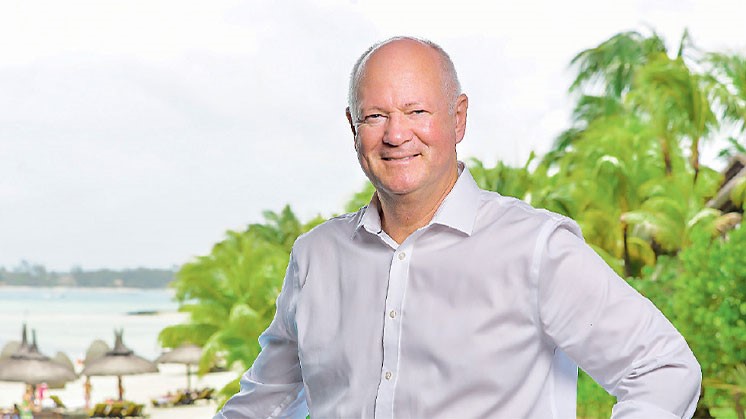 The New Faces of Sun Resorts

Robert Hauck, Kanuhura’s General Manager strives to offer a quality of life that reaches beyond the usual, perfect five-star offerings. A business leader, he has over 25 years of experience in Development, Operations, Turnaround and Oversight of Major Hotels, Clubs and Mixed-use projects. His career has led him to work for prestigious hotels around the world, including the Shangri-La, Mandarin Oriental, Raffles, Fairmont, Thanyapura and International Group Management.

Four Seasons veteran Michel Volk has been appointed as General Manager of Four Seasons Resort Mauritius at Anahita. Switching a paradise in the Pacific Ocean for one in the Indian Ocean, Volk makes the transition from Four Seasons Resort Bora Bora, from where he was based for the last three years. Originating from Luxembourg, Volk’s career in hospitality has taken him around the world, with positions held in locations including London, Vail, Paris, Berlin, Philadelphia, Boston, Provence and the Tented Camp in the Golden Triangle, Thailand.” 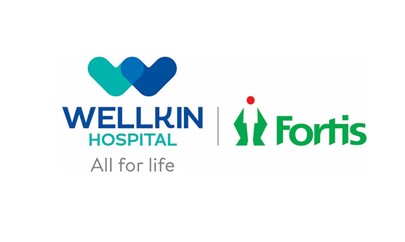 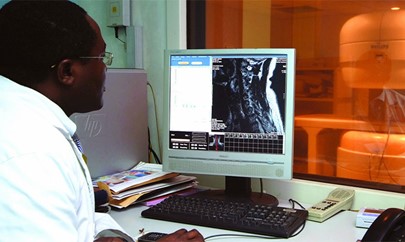 New investment in healthcare in Nigeria