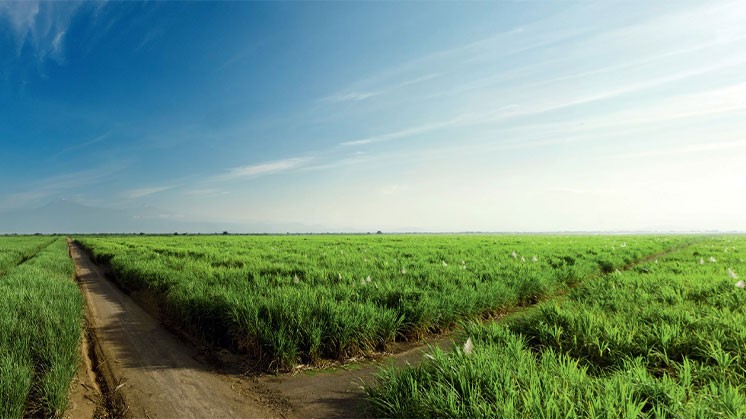 Taking the Leap into Africa : the Alteo Case Study

Any entrepreneurial approach implies the ability to identify, exploit and take advantage of opportunities that arise in a market thus ensuring the long-term development and perennity of a company. It sometimes also means taking calculated risks and going beyond set boundaries onto unknown territories. Such was the case for the Alteo Group who applied entrepreneurial techniques as a group for their successful implantation in Africa.

In 2000, Alteo Group invested in Tanzania by acquiring a controlling stake in TPC Limited, a previously state-owned sugar factory. Partly resulting from geographic constraints, Alteo’s development strategy was based on the Mauritian know-how acquired during the group’s long-time experience in sugar manufacturing to establish itself in the region’s market while ensuring high growth potential. More recently, in August 2015, Alteo acquired a majority stake in Transmara, a sugar mill located in western Kenya.

SOUND KNOWLEDGE OF THE MARKET

Assessing the economic, cultural and political situation of a country is crucial before making an investment decision. Every region of Africa offers different socio-economic data while the markets differ greatly. In the case of Alteo’s long-term investments, it is essential to choose countries presenting the most stable conditions. Fortunately, as the Tanzanian project was launched, this region of Africa was identified as a potential market with a high population growth due to rural exodus, resulting in a change in eating habits, and constantly increasing purchasing power. Given that Tanzania’s development was still far behind its neighbours in 2000, it was possible to expect rapid growth potential following the adoption of various measures being implemented by the authorities, such as their extensive privatisation program, etc.

In the case of Alteo, the main criteria taken into account in project risk assessment are the soil and climate cane yield potential, the sugar market, the quality of the local partner and the political stability. This is followed by a process of progressive validation of the model's assumptions in its particularities. It is always important to understand the environment in which you will operate before investing. Ultimately, the objective sought is once again to control production and its costs in order to be able to produce sugar at a fairly competitive cost to ensure the future profitability of the operation and an appropriate return on investment for the shareholder.

East Africa, by virtue of its proximity, its economic dynamism and its sugar deficit market, rapidly emerged as the preferred region for development. Nevertheless, this successful implantation underlines the sustainability of Alteo’s activity in Africa and would not have been made possible without a partnership with Quartier Français, a group known today as Tereos Indian Ocean. Alteo’s development in Africa was naturally developed with this trustworthy partner with whom a common strategic vision is shared. This partnership not only provides financial support but also allows for an exchange of ideas on the technical aspects of the trade.

The first challenge was the establishment of the organisation and the mobilisation of resources, mainly human resources. Fortunately, it was possible to build a motivated and tightly knit team, which allowed the group to maintain a coherent, long-term vision and overcome operational challenges that were numerous at the start. Agricultural, industrial and logistical problems had to be identified and solved at first in order to double the production of TPC from 30,000 tons of sugar in 2000 to 60,000 tons in 2005.  It was only in recent years that the factory was able to exceed 100,000 tons of sugar per year. The same applied to Transmara that managed to boost its production capacity from 60,000 to 90,000 tonnes after one year, thus showcasing the management efforts to optimise the production through reinvestment. The main challenge resides in the control of production and its cost: the main factor in effectively protecting oneself from competition.

TPC began to generate positive cash flows after 4 or 5 years, but these were initially reinvested entirely to ensure the development and sustainability of the operations. On the other side, Transmara managed to generate profits during the first year of production. To this day, investments are made to ensure the upgrade of production tools, in the mechanisation of agricultural operations, or in the valuation of derivative products, in order to maintain a competitive advantage for both production units. 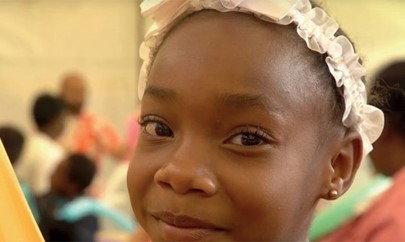 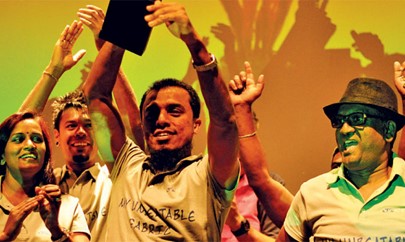