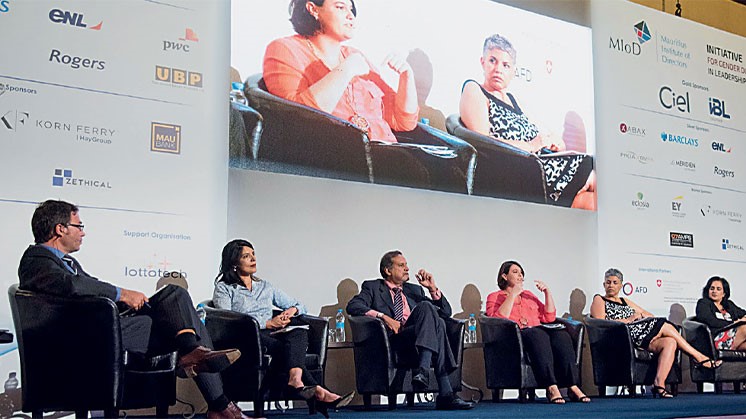 CIEL was invited to participate in the first Initiative for Gender Diversity in Leadership conference. This initiative from the Mauritius Institute of Directors (MIoD) is based on a simple observation: when worldwide companies, being more inclusive and gender-balanced, add up diversity at decision-making positions or on the board of directors, they tend to reap much better financial and reputational results as compared to companies that refrain from opening up such positions to the feminine gender.

Amélie Audibert, CIEL’s Head of Human Resources, addressed the case of Women on Boards, and the ways gender diversity at the board level could add more value to a company and its stakeholders. She was given the opportunity to express her views and debate along with other feminine representatives of the private and public sector.

During her speech, Amélie tackled many aspects of the subject. According to her, first and foremost, being a career-oriented woman in the business world is more of a decision rather than a choice. The woman has to be willing to make sacrifices to meet her objectives. She also noticed that both genders are still full of prejudice vis-à-vis women on boards or at work in general. Knowing so, she thinks it is essential to generate good board dynamics, accepting various expertise and profils that would eventually lead to board diversity through a more prominent acceptance of the feminine gender. An effective management of the board and its talents should be done in such a way that executive women would be even more valued for their qualities and represented on boards. On top of this, it remains important to go through a rigourous onboarding process where the chairperson would empower women so that they feel integral part of the composition of the board.

This initiative also marks the starting point for the creation of working groups at MIoD level that will, over the coming year, focus on concrete solutions to the factors that may hinder gender diversity in leadership. At CIEL level, a committee has been launched to promote woman empowerment within the group.

Focus on risk management at CIEL with Jean-Michel Nairac 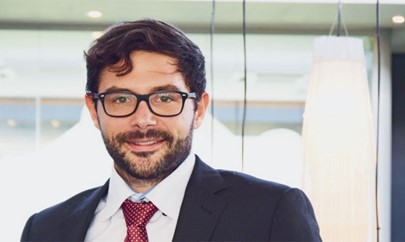 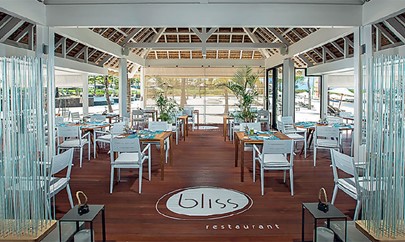