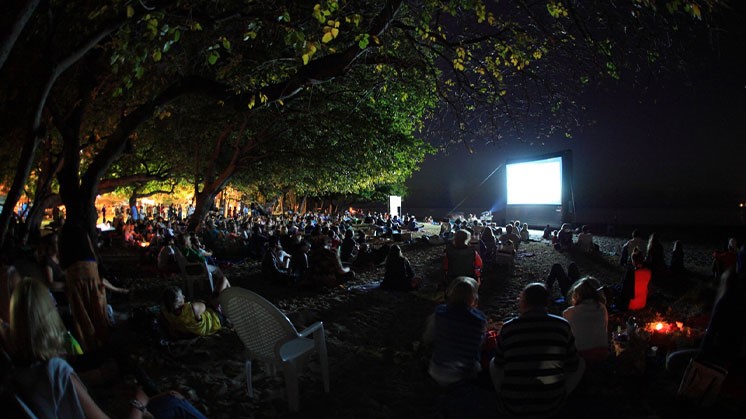 Île Courts Festival turns 10 this year. Since its inception in 2007, the festival has brought a major contribution to film making in Mauritius. Driven by the association Porteurs d’Images, the festival has come a long way to get its place in the cultural landscape. This 10th edition will run from October 10 to October 15. Eager to support cultural development in the country, CIEL remains committed to Île Courts Festival by being, once again, amongst its benefactors.

For the Group, this support bears testimony of its strong will to back culture in whatever form it may take. The objective is to foster young talents and assist in their blossoming while at the same time promoting the local film making and opening up the access to cinema.

Ask for the programme

Several activities are indeed scheduled at national level, amongst which public projections (Sinema Koltar), workshops and master classes in different towns and villages across the country. The guest of honour for this 10th edition will be Licinio Azevedo, well-known filmmaker and writer from Mozambique. He will deliver a master class on October 13 at the Institut Français de Maurice (IFM), in Rose Hill, on politically and socially committed films in Mozambique. His films are indeed closely linked to the difficult political history of this country such as Desobediencia, Grande Bazar and Water War.

Porteurs d’Images has produced three short films, which will be presented to the public during the Gala Night on the official launching of the festival. These films are L’oeil des marins by Leslie Athanas, Pran Nesans by Daniella Bastien and Lot Kote Lagar by O’Bryan Vinglassalon.

Bringing culture closer to the people

Public projections (Sinema Koltar) will be preceded by mini-concerts by local bands. Four such projections will be organised at the following venues: l’Aventure du Sucre (Beau Plan) on the 11th, in Plaza (Rose Hill) on the 12th, at the Caudan Waterfront (Port Louis) on the 14th and finally in Poste de Flacq on the 15th. Last year, these public projections have gathered more than 9000 people throughout the island.

Moreover, the concept of ciné-concert will be introduced for the first time. This will consist of screening a movie in a mute mode while a music band would be playing a soundtrack live to illustrate the images. Two projections will be organised including one of the public beach of Tamarin Bay on October 13.

Salon Made in Femmes : Celebrating women entrepreneurship in the region 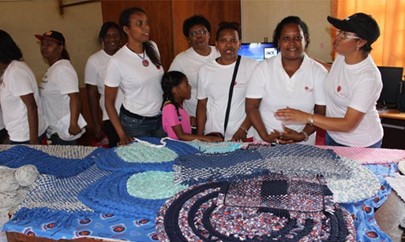 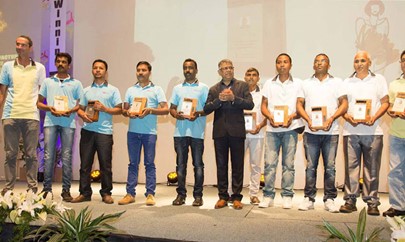