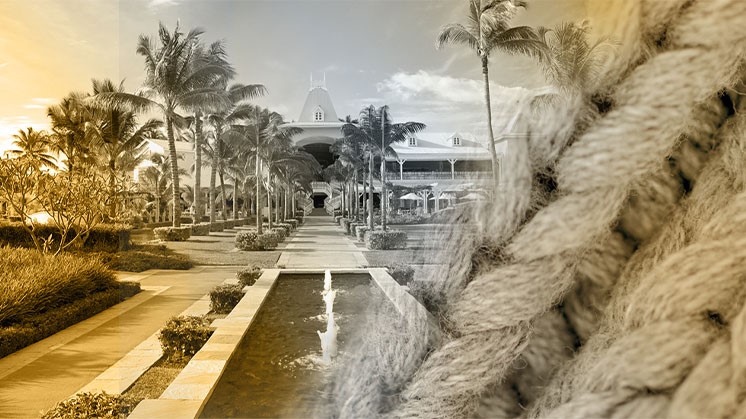 These transactions have been designed to reinforce on the one hand CIEL’s position in CTL, a company that has a proven track record of sustainable growth and on the other hand, reduce the debt level of SUN, thus facilitating the company’s return to profitability and further development.

Both transactions are subject to regulatory approvals and will go through the required steps before being finalized in July/August 2017.

You can read more in the following press releases: 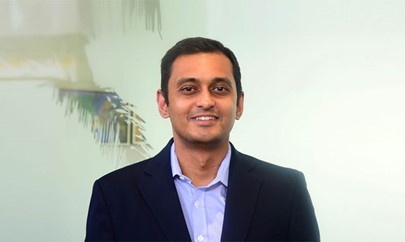 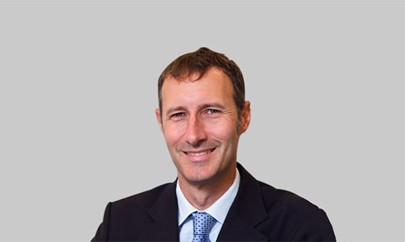 Thierry Hugnin: Financial risk is the main issue for Private Equity in Africa