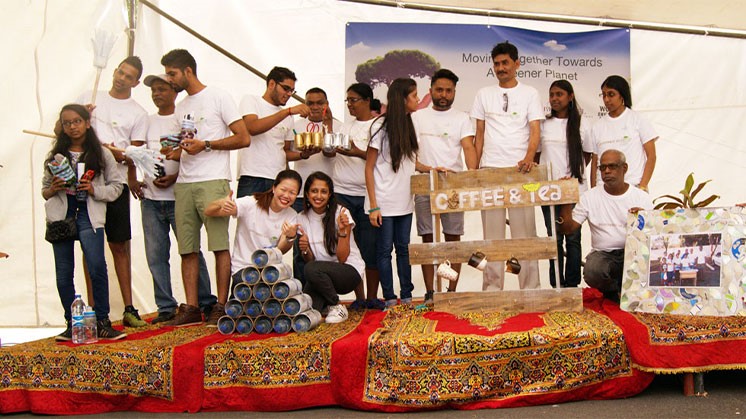 CIEL Group more than ever connected with nature

In the wake of the World Environment Day, CIEL group celebrated the event through various initiatives which resonated across all its clusters.

At Tropic Knits, employees and members of the management alike organised a series of activities in their factories of Forest Side and Reunion. After cleaning in and around the production plant, the "Environment Corner" of Tropic Knits Reunion was embellished, and Do It Yourself (DIY) ideas with recycled products like an alternate use of tyres or plastic bottles to plant have been put forward. A presentation on medicinal plants and their numerous virtues also took place, as well as a distribution of plants to all participants.

Since 2016, several initiatives have been adopted and implemented at Tropic Knits Group’s factories, with a view to preserve and respect the environment such as :

Aquarelle Clothing Limited, for its part, organised on the same day a public awareness day to "Connect People to Nature". The aim of this day of activities organised at all Aquarelle factories in Quatre-Bornes, Surinam, Solitude and Grand Bois, and in Madagascar and India as well, was to encourage the inhabitants of the localities to commit themselves and act daily to make their city a greener, cleaner and better place  to ensure a better future for the coming generations.

Some of these activities included :

"We are particularly attentive to the resources used in our factories and are aware that everyone needs to act to preserve and maintain the balance of our environment," Eric Dorchies, CEO of Aquarelle Clothing, stated. "By planting endemic trees and offering plants to the general public, we hope to encourage our employees and the general public to get closer to nature, in order to ensure a better future for our children."

To raise awareness among its employees in the various branches across the island, Bank One organised an inter-departmental photography competition to showcase eco-friendly ideas and practices. A total of 14 teams were assembled, representing 18 departments. The grand winners of the competition were the members of the Trade Finance team who, through their snaps, captured a series of ideas and initiatives including:

The First Floor team, from the Head Office was designated 1st runner up while the International Banking team was elected second runner up. The Triolet branch, on the other hand, was unanimously voted Best Branch for the event.

For their part, CIEL employees from the Head Office organised two mini-events under the theme “We are Nature”. In addition to a symbolic tree planting activity organised together with La Vallée de Ferney Conservation Trust, where every department planted an indigineous plant species, they also engaged in a plant-sharing activity where each employee offered a plant to a colleague.

The group’s activities will keep on revolving around the World Environment Day on the 24th and 25th of June at La Vallée de Ferney, where a whole series of activities will be available with a 50%-off fare. So if you haven’t done your share to celebrate Mother Nature as it should be, save these dates! 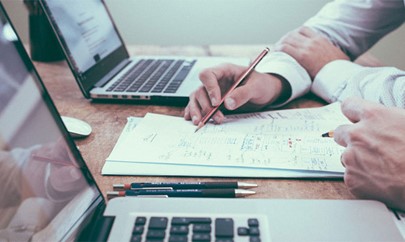 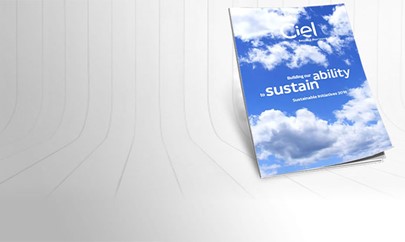 CIEL Group reports on its sustainability initiatives for 2016