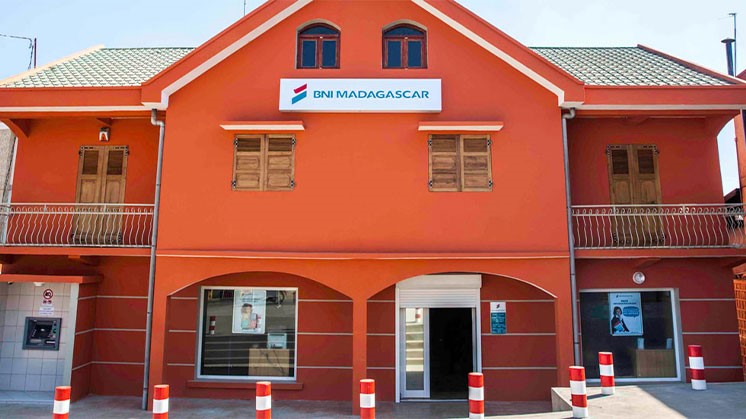 BNI Madagascar is two steps closer to its clientele, having just inaugurated its 60th and 61st agencies in Sabotsy Namehana and Miarinarivo respectively in the month of July 2017.


BNI Madagascar is one of the oldest banking institutions in Madagascar. In 2014, CIEL Finance teamed up with a diversified Malagasy group, and made a major acquisition of 53% of shares in the bank. Three years later, BNI Madagascar is more flourishing than ever, offering a complete and modern banking service to the underserved Malagasy population.

BNI Madagascar: Better proximity and accessibility for the Malagasy population

Proud of its inclusive development model and willing to expand the success of its proximity policy, BNI Madagascar marked in an exceptional way the opening of these two agencies which embodies the Bank’s desire to establish offices in remote and more or less enclaved localities such as Tanambe, Maintirano or Maroantsetra.

"Our presence here is justified by the dynamism of the agricultural, livestock, handicraft and small shops. The opening of these two agencies is indeed the mark of our ambition, to trace our path towards the banking of the Malagasy population and to sow seeds for the long-term benefit of the population”, bank officials declared during the inaugurations.

The professionals and companies of these regions will also be able to count on BNI Madagascar to accompany them in their activities for guidance and counsel.

“Believing in the Malagasy people with their feet firmly set on the ground, will allow us to expand our prospects with more serenity when it comes to developing BNI in other regions of Madagascar in order to make it the people’s bank of tomorrow.” 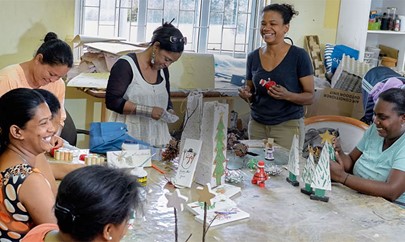 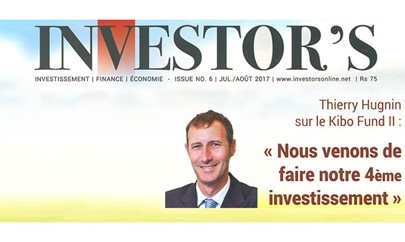