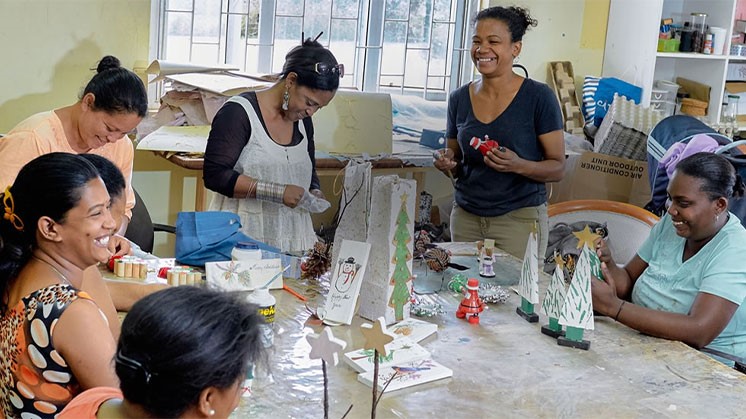 To generate awareness, restore the respectability of social work and to shed light on work done by Mauritian social actors. Such is the endeavour of ACTogether.mu. Founded 10 years back, in 2007, by Fondation CIEL Nouveau Regard, ACTogether is a social platform created to act as a communication support for NGOs engaged in specific spheres of our society – namely the fields of poverty, health, disability, exclusion and education.

Throughout the years, with the evolution of our society, the tools at hand and the new issues that need to be dealt with, ACTogether has evolved drastically. From being a relay of information about services provided by NGOs, the platform has morphed into a mediator linking professionals of the social world to citizens. All while encouraging different social actors to bind forces, build up on the good practices of one and another, and work together. As such, beyond its role of communication tool to showcase the best actions carried out by local NGOs, the website also bridges the gap between NGOs, potential funders or volunteers who wish to get more involved in altruistic activities that would improve everyone’s lives within the society.

The newly revamped website (actogether.mu) offers opportunities to “finance an NGO”, learn more about the different NGOs listed by browsing through their individual profiles, gain professional training to be more efficient as a social worker and find ways to empower beneficiaries.

On the other hand, citizens who wish to contribute and help in their own way have access to a dedicated section of the website where they can learn how to help, donate, finance and get more involved in the work of NGOs. Those seeking for help from NGOs can also do so directly through the website with the utmost discretion, by dialling the contact numbers or sending an email to the required persons. Concepts such as “recycling” are also encouraged with the philosophy that each individual has an active role to play for the betterment of our society. It is to be noted that since a month, ACTogether has started to include NGOs working in the field of environment among its members.

As ACTogether and the Fondation CIEL Nouveau Regard believe in the importance of professionalised social services, both entities initiated together a series of professional workshops since last year. The first one was on “Human Resources within NGOs” and another one is scheduled for mid-September on “Devising the best fundraising strategies for NGOs”.

One of the most frequently used services of the ACTogether platform is the adverts section, which is free and available to anyone who would like to place an advert linked to social issues. Regrouping more than 100 NGOs, ACTogether receives adverts on a daily basis destined to be posted on the web platform, under various categories – job vacancies, events to come, volunteers needed, calls for project proposals, citizens looking for jobs in the NGO sector or others.

Because ACTogether is more than a website, it further fulfils its role of expanding visibility for the NGOs and the services they offer via the use of Facebook and by collaborating with medias such as L’Express newspaper and Radio One. The latter allows ACTogether.mu to read the adverts once a week in a specific radio live broadcast, before inviting an NGO recommended by ACTogether to speak on a specific project. The former is engaged in the monthly publication of one full page, written by ACTogether on a specific cause.

The platform is also responsible for the yearly organisation of numerous activities such as the “Marché de Noël Solidaire”, whose main objective is to gather a group of NGOs around a common project – which is, in this case, the reinforcement of their art therapy activities to help them come up with Christmas decorations’ products and raise funds via their sales in a commercial complex.

How are pullovers made ? 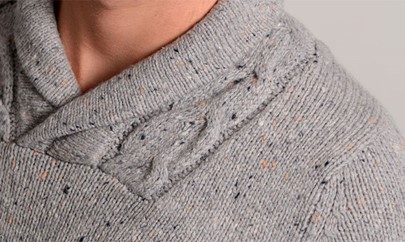 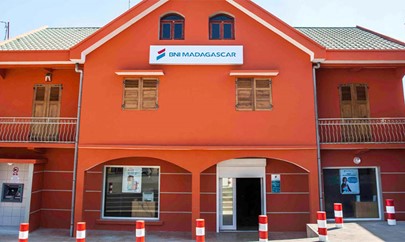